Congratulations to the Southern California Gas Company as a close runner-up. This outfit decided years ago to remove a safety valve in their gas well, 6,000 feet below the surface.  When the well pipe finally rotted out last October, there was no way to shut it down, and so a volcano of methane has been pouring out of the well every single day. As of early February 2016 about 100,000 metric tons of Methane has blown out, plus unknown amounts of other dangerous chemicals.  Thousands of families in the San Fernando Valley have been evacuated, but around a million nearby are trapped in their homes, and no end in sight.  Global Warming will now be assured.

Our First Runner-Up for the title of 2015 Scoundrel of the Year is Gov. Rick Snyder of Michigan.  This is the man that sent in an unelected dictator for the City of Flint.  In order to cut costs they decided to switch the Flint water supply from the Detroit water to the Flint River, which is highly polluted.  The result was massive lead poisoning of the entire population of Flint, including over 9,000 children under the age of 6 years old.  It is hard to find a case in history where more people were poisoned with lead unless you go back to ancient Rome.  Most want Snyder to resign, some are insisting on Jail.

Sen. John McCain wins hands down for one of the snarkiest secret deals ever done – A Land Swap giving away 160 Billion dollars worth of copper to foreign corporations,

sneaking the land-swap deal with Resolution Copper (Owned by Rio Tinto and BHP Billiton both foreign corporations) into the National Defense Authorization Act of 2015. The Swap Bill did not pass through Congress after 10 years of lobbying, making McCain's action even more despicable.  The Land Swap gives away one of the world’s largest copper and gold deposits that has been protected since 1955 when President Eisenhower removed the 3,025 acres on Oak Flat from mining forever.  The land has special meaning to the Arizona Native Americans, and pulling this dirty deal is a stain on America.  Shame on you John McCain. 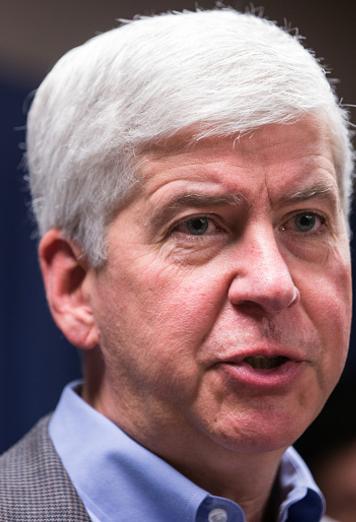 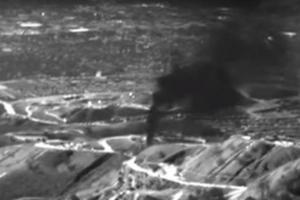 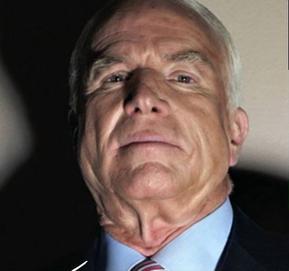 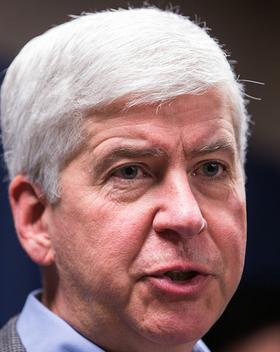 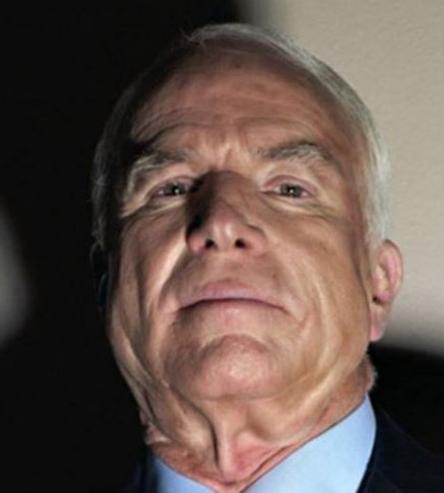