This goofball must think he is a tin-horn dictator. He has no right whatsoever to tell anyone that they can't have a pillow or blanket in their car.  This guy must go - his foolish laws are not only illegal and immoral, but in this case so stupid that it is unbelievable that he would have the audacity to even propose it, much less sign it into law.

We have had years of officials telling us to have emergency supplies in our cars at all times for an earthquake or some other catastrophe.  Now comes Garcetti to undo decades of civil defense work.  All to go after some poor folks who are forced to live in their cars due to high rent, or maybe grandpa and grandma who are coming to visit in their RV. It's a cinch that even Garcetti's own grandma loves pillows.

So here's some real pillow talk:  Shame on you Garcetti, stop trying to impose your idiotic ideas on the population.  Not only do adults need pillows in their cars, but so kids and so do our pets. 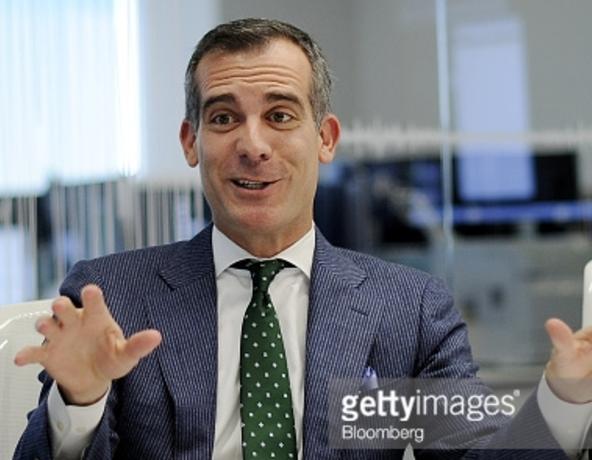 Scoundrel of the Year

Yeah, those soft things that

​you rest your weary head on.